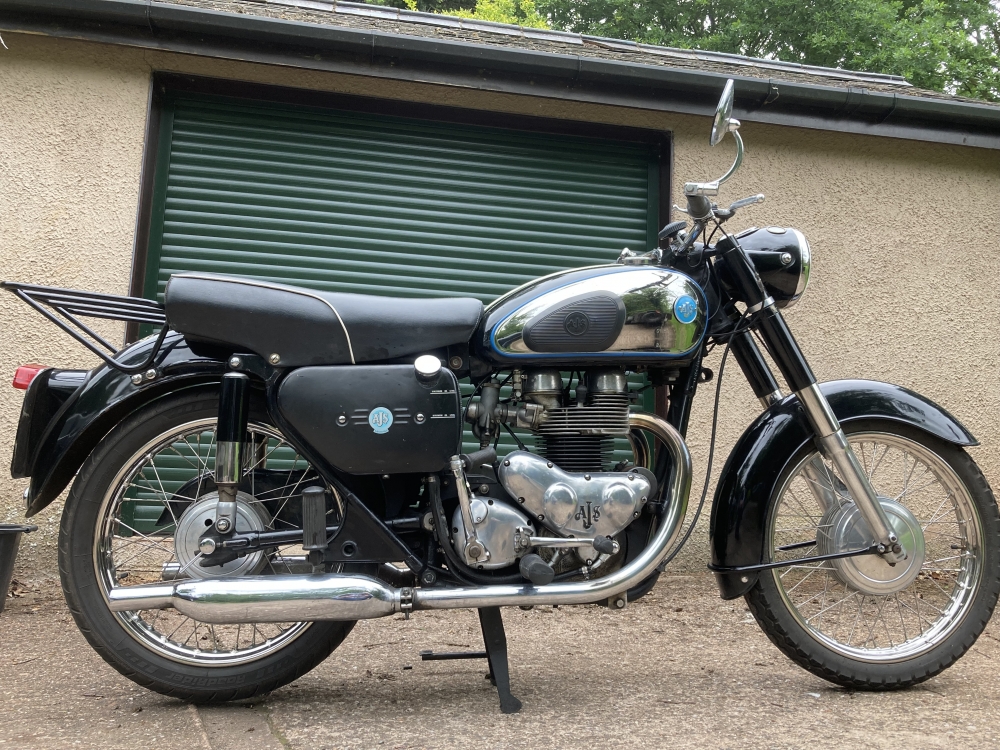 The ‘DL’ stands for ‘Deluxe’ referring to some refinements over a standard bike, such as a quickly detachable rear wheel. Such things were considered to be a luxury in 1960 ! The bike has low compression pistons and is more suited to a sedate rider of the time rather than someone wanting a fast ride as was provided by the Triumphs and  Nortons of the same era. The bike is in frequent use and is very smooth for a parallel twin, it handles well but the brakes are only single leading shoe and have much to be desired ! 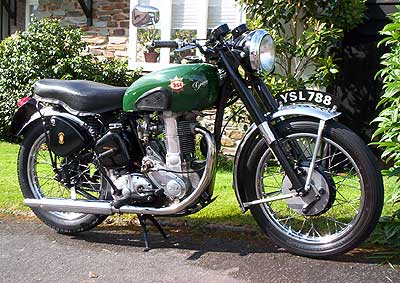 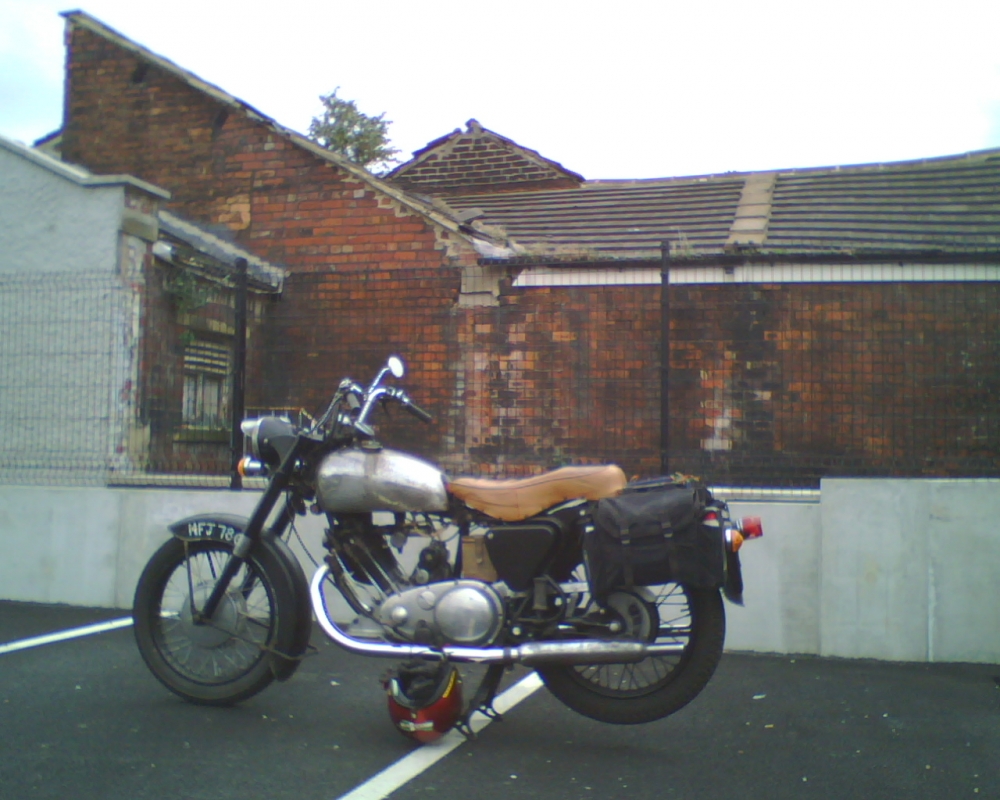 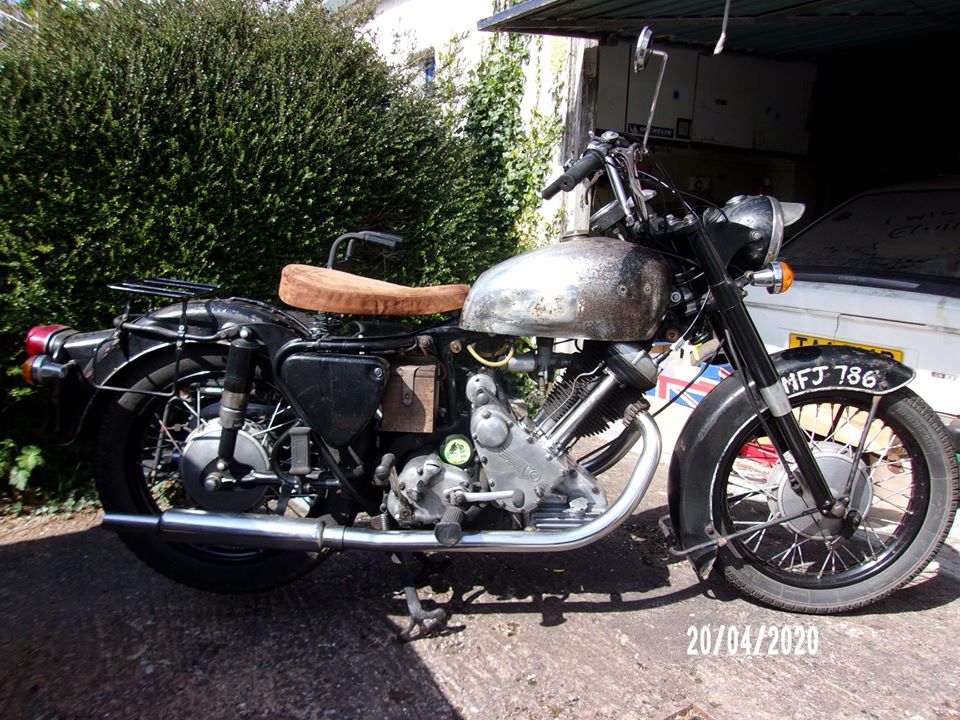 One of the two Rudge’s Mike Halliwell bought back to the U.K in 1978. Restored in 1993 – 94 and it retains many of the original features. The bike went to New Zealand as a Show bike for the 1931 models. Although it was manufactured in late 1930 it was very different to the 1931 model. It now resides in Spain where it still gets the occasional run out. 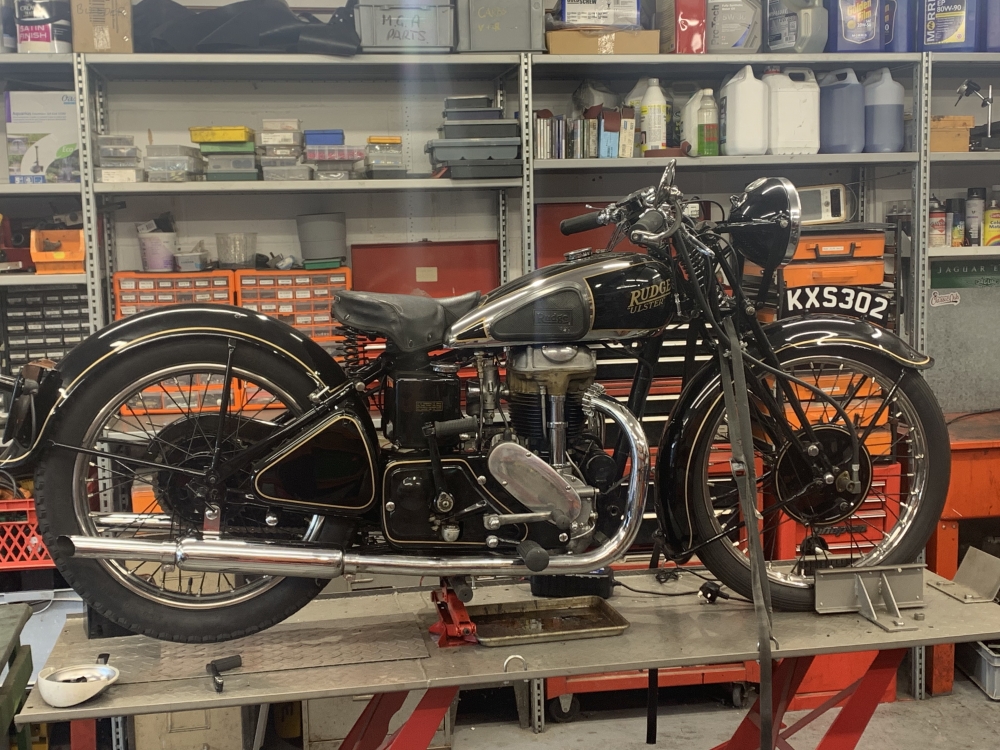 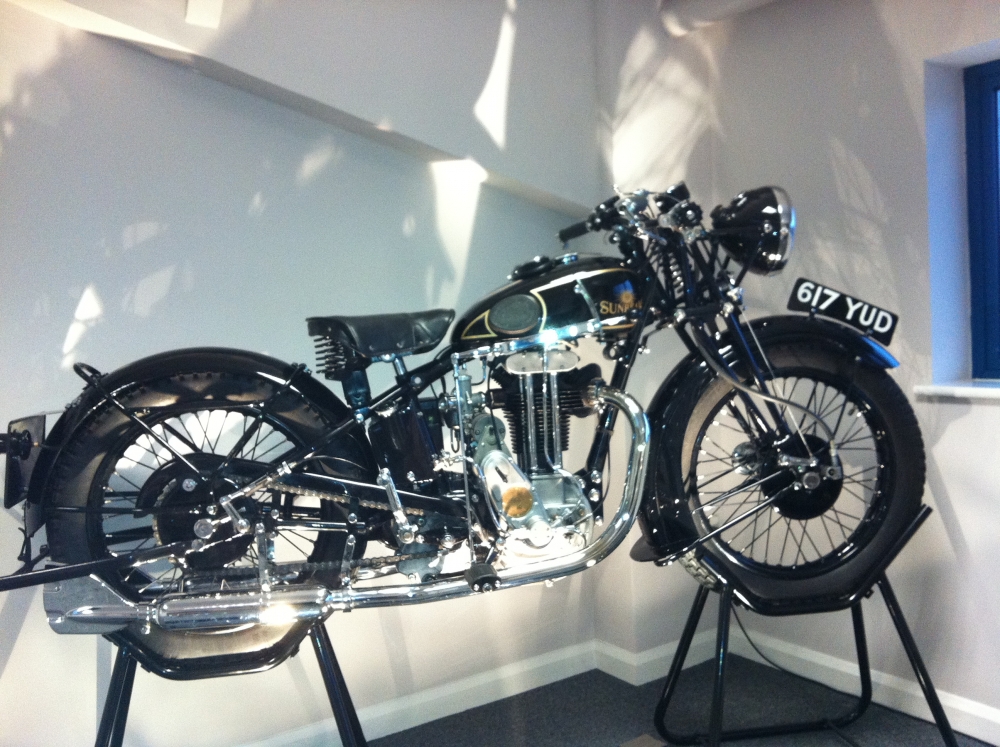 Purchased  in seven boxes of parts, a recently prepared and powder coated frame with a matching  engine number, and several cardboard boxes it was rebuilt over an 12 month period. 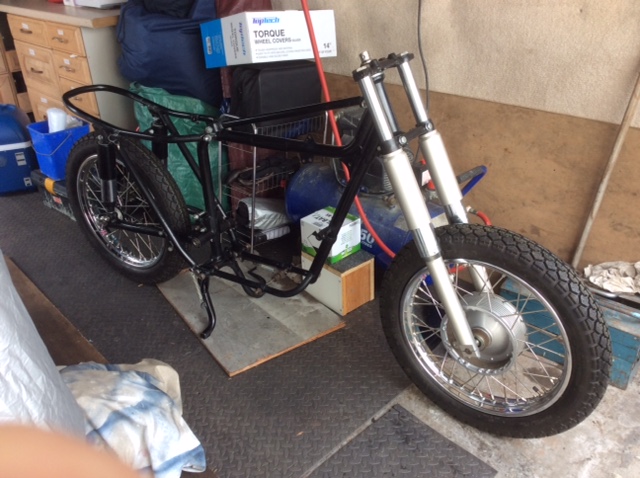 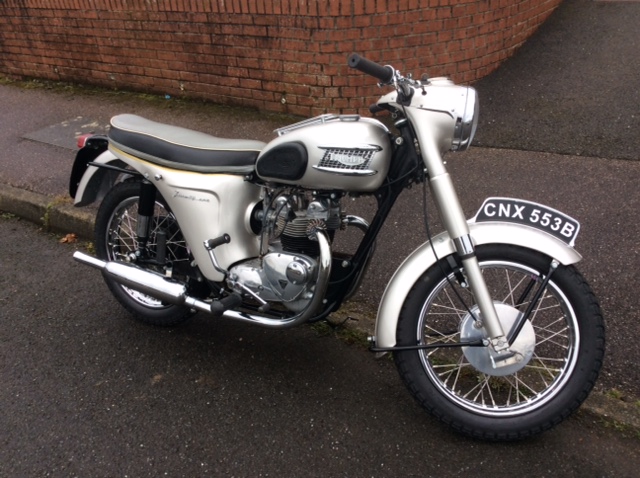 The model Twenty One was one of the first Triumph unit construction twin cylinder motorcycles. Launched in 1957 and rebranded as the Triumph 3TA in 1959 it continued in production until 1966.

349 cc engine, with a 360 degree crankshaft, twin gear driven camshafts and twin plunger oil pump. The engine was  dry sump lubrication and there was a single  Amal Monobloc carburettor. Drive was by a conventional 4-speed gearbox with a right foot gear lever. 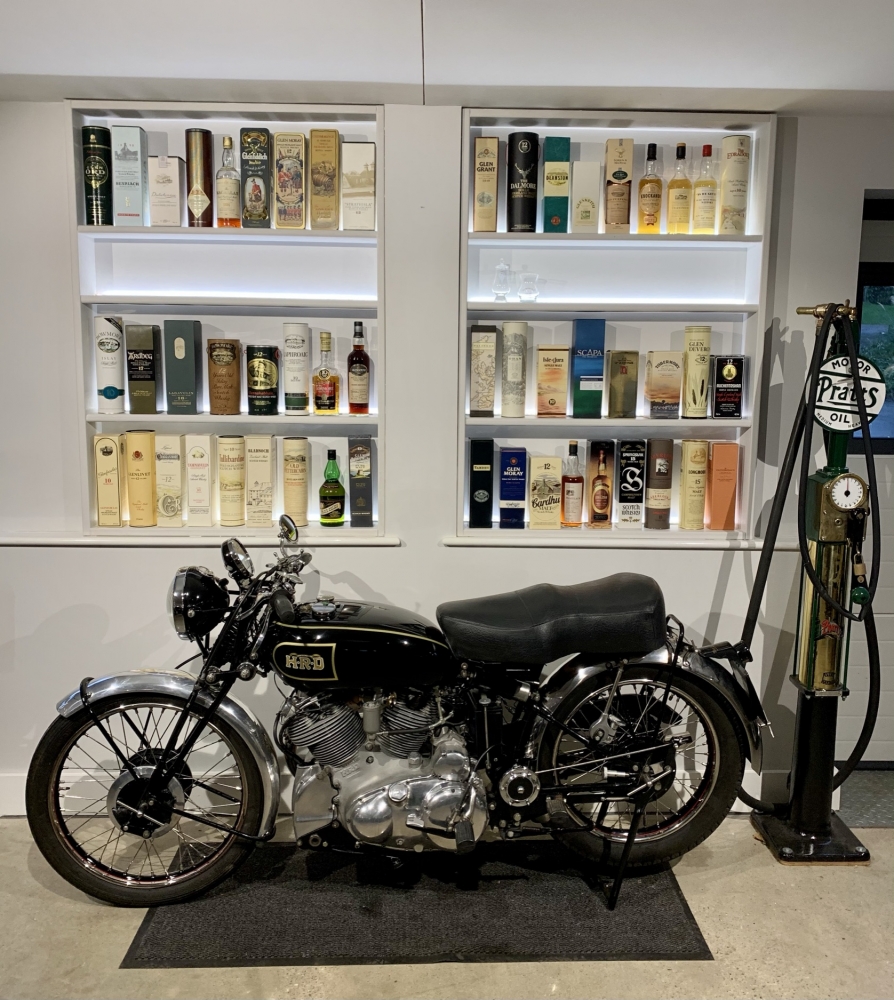 The 998cc engine evolved from the 499cc Comet single. In 1948 the Rapide was eclipsed by the Black Shadow which had a slight power bump over the Rapide so was faster and the Worlds fastest production motorcycle of the time. the easiest way to distinguish the two models is that the Rapide engines are polished alloy (silver) and Black Shadow engines are painted black. 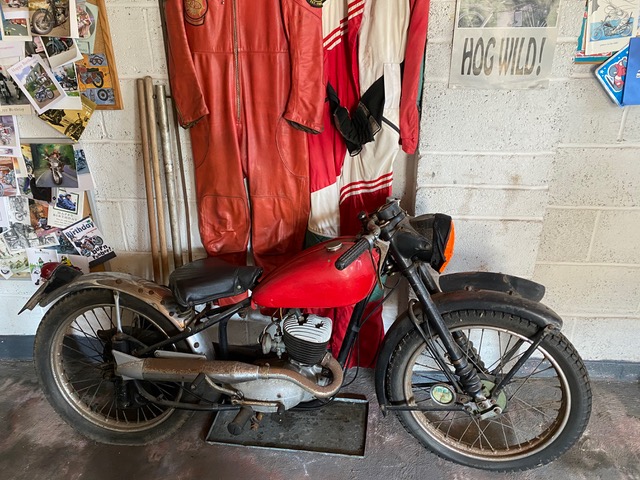